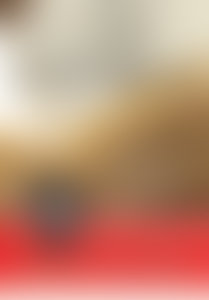 The recipient of a Guggenheim Fellowship in nonfiction, Bill Hayes is a frequent contributor to The New York Times and the author of four books: Sleep Demons: An Insomniac’s Memoir, Five Quarts: A Personal and Natural History of Blood, The Anatomist: A True Story of Gray’s Anatomy, and Insomniac City: New York, Oliver, and Me (coming February 2017), and is currently at work on a new book Sweat: A History of Exercise.

A photographer as well as a writer, his photos have appeared in The New Yorker, Vanity Fair, Granta, The Wall Street Journal, and on CBS Evening News.  His portraits of his partner, the late Oliver Sacks, appear in the recent collection of Dr. Sacks’s suite of final essays Gratitude.

Hayes has been a visiting scholar at the American Academy in Rome, the recipient of a Leon Levy Foundation grant, and a Resident Writer at Blue Mountain Center. He has also served as a guest lecturer at Stanford, NYU, UCSF, University of Virginia, and the New York Academy of Medicine.

Sign me up for news about Bill B. Hayes and more from Penguin Random House

Books by Bill B. Hayes