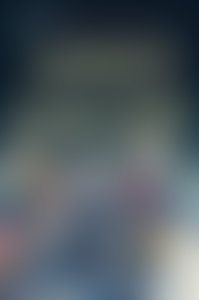 Wen Jane Baragrey has a reputation as a teller of grand tales–otherwise known as fibs–and felt that writing books would put these skills to best use. In the past she has worked as an artist, been a lighting tech for a band, and appeared on television; all of these claims are more or less true. She lives on a farm in New Zealand, where she is surrounded by children, volcanoes, five German shepherds, and too many goats. (Don’t even get her started on the goats.)