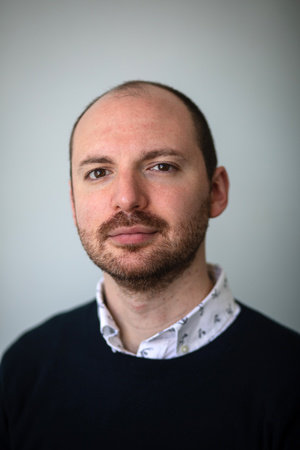 Maurice Chammah is a journalist and staff writer for The Marshall Project. His reporting on the criminal justice system has been published by The New Yorker, The New York Times, The Atlantic, Esquire, and Mother Jones. He lives in Austin, Texas, where he and his wife Emily Chammah co-organize The Insider Prize, a fiction and essay contest for incarcerated writers sponsored by American Short Fiction.

Let the Lord Sort Them

Inside the Book: Maurice Chammah (LET THE LORD SORT THEM)