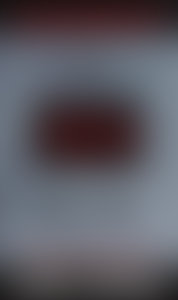 He received early acceptance to Harvard College and attended from 1970 to 1971.  He took a permanent leave of absence after three semesters to pursue a full-time numismatic career.

Halperin moved to Dallas in 1982 to form a 50/50 partnership with Steve Ivy, a former rival. The company, Heritage Rare Coin Galleries, is now the world’s largest and most successful numismatic company.

Sign me up for news about James L. Halperin and more from Penguin Random House