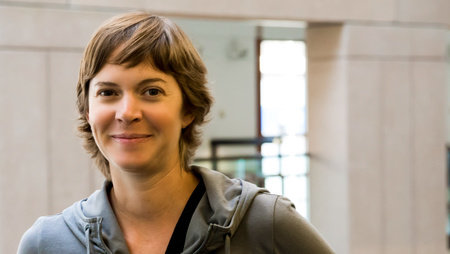 ASHLEY LITTLE received a BFA in Creative Writing and Film Studies from the University of Victoria and an MFA in Creative Writing from the University of British Columbia. Her book The New Normal won the Sheila A. Egoff Children’s Literature Prize, and Anatomy of a Girl Gang won the Ethel Wilson Fiction Prize, was a finalist for the City of Vancouver Book Award, longlisted for the International IMPAC Dublin Literary Award and has been optioned for television. Confessions of a Teenage Leper is Ashley’s fifth novel. Ashley lives in British Columbia with her partner, their daughter, and her toy poodle, Huxley.

Confessions of a Teenage Leper