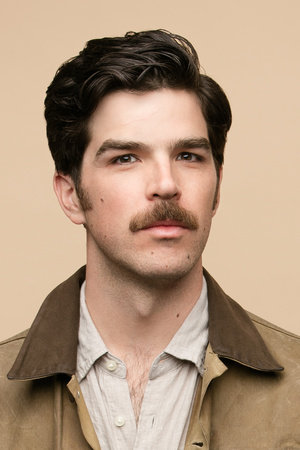 Francisco Cantú served as an agent for the United States Border Patrol in the deserts of Arizona, New Mexico, and Texas from 2008 to 2012. A former Fulbright fellow, he is the recipient of a 2017 Whiting Award. His essays and translations have been featured on This American Life and in Best American Essays, Harper’s, Guernica, Orion, n+1 and Ploughshares. He lives in Tucson, Arizona.

Meet the Author: Francisco Cantú (THE LINE BECOMES A RIVER)