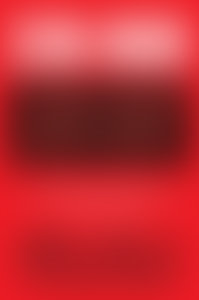 Harry S. Dent, Jr., is the bestselling author of The Demographic Cliff, The Great Depression Ahead, and many other books. He is the founder of Dent Research, which publishes the newsletters Economy & Markets, Boom & Bust, and The Leading Edge, among many others. He has an MBA from Harvard, was a consultant for several Fortune 100 companies while at Bain & Company, and lectures widely. He lives in San Juan, Puerto Rico.

Sign me up for news about Harry S. Dent, Jr. and more from Penguin Random House

The Sale of a Lifetime