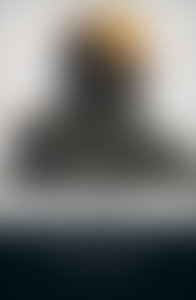 George S. Schuyler (1895–1977) was a satirist, critic, and eminent African American journalist of the Harlem Renaissance. He became the first Black journalist to attain national prominence and was known for his controversial opinions. In addition to Black Empire, he published the novels Black No More and Slaves Today, as well as several novellas and an autobiography.

Sign me up for news about George S. Schuyler and more from Penguin Random House

Books by George S. Schuyler published by The Library of America

Black No More: A Novel