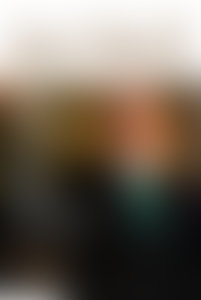 James A. Baker, III, served as Chief of Staff to Ronald Reagan and George H. W. Bush; Under Secretary of Commerce to Gerald Ford; Secretary of the Treasury to Reagan; and Secretary of State to Bush. He also led campaigns for the presidency by all three of these presidents. In addition, he has undertaken special envoy missions for George W. Bush and UN Secretary-General Kofi Annan on such matters as Iraqi debt relief and the conflict in the Western Sahara.

Sign me up for news about James A. Baker and more from Penguin Random House

Books by James A. Baker