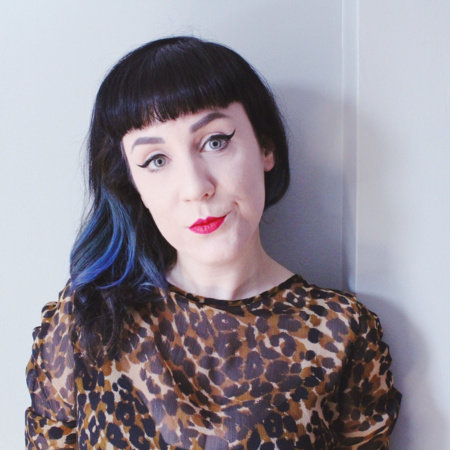 Tara O’Connor is comic maker and illustrator currently residing in the Ireland. She was born in the wilderness of New Jersey and when she’s not making comics or teaching comics, she’s probably working on an illustration of some sort. She’s been drawing since before she can remember and has been drawing comics since she was about fourteen. In 2010, she braved the comics world and self-published her first mini-comic, Puddles.