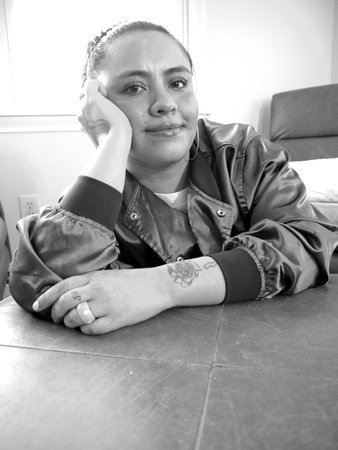 Karla Cornejo Villavicencio is a writer whose work, which focuses on race, culture, and immigration, has appeared in The New York Times, The Atlantic, Vogue, Elle, The New Republic, The Daily Beast, n+1, The New Inquiry, and Interview magazine. Born in Ecuador, she later became one of the first undocumented students admitted to Harvard University. She is a fellow at Laurene Powell Jobs’s Emerson Collective and is currently a doctoral candidate in the American studies program at Yale University.