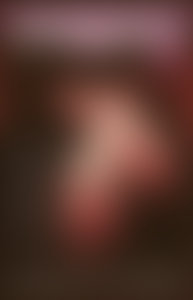 Bharati Mukherjee was born in Calcutta. She attended the universities of Calcutta and Baroda, where she received a master’s degree in English and Ancient Indian Culture. She came to America in 1961 to attend the Writer’s Workshop and received a master of fine arts and Ph.D. in English from the University of Iowa. She became an American citizen in 1988. She is a professor of English at the University of California at Berkeley and is married to the writer Clark Blaise.

Mukherjee is the author of eight books of fiction—Desirable Daughters, The Tiger’s Daughter, Wife, Darkness, The Middleman and Other Stories (which won the National Book Critics Circle Award in 1989), Jasmine Leave It to Me, and The Holder of the World—and two books of nonfiction, written with her husband, Days and Nights in Calcutta and The Sorrow and Terror.