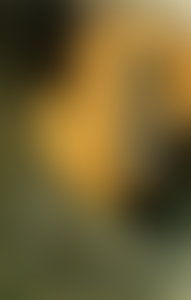 Ono no Komachi was a Japanese poet, known as one of the best waka poets of the early Heian period. She ranks as one of the 36 Poetry Immortals of Japan. In addition to her art, she was known for her great beauty. Her name, Komachi, is often used to describe beauty in her native Japan.

Books by Ono no Komachi

More Series From Ono no Komachi