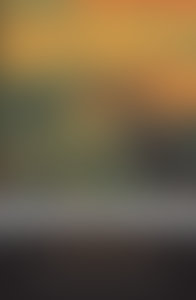 J. Hecor St. John de Crèvecoeur was born in France in 1735 and emigrated to the English colony of New York after the French and Indian War. Suspected by his neighbors of being a monarchy sympathizer during the American Revolution, Crevecoeur was unjustly persecuted, imprisoned, and forced to flee the colonies. His well-received 1781 publication Letters from an American Farmer led him to be awarded a consulship to the newly formed American republic, where he served as a political and cultural liaison between France and the US, helped to organize and promote trade across the Atlantic, and corresponded with the likes of Franklin, Jefferson, and Madison. He died in France in 1813.

Sign me up for news about J. Hecor St. John de Crèvecoeur and more from Penguin Random House

Letters from an American Farmer and Sketches of Eighteenth-Century America