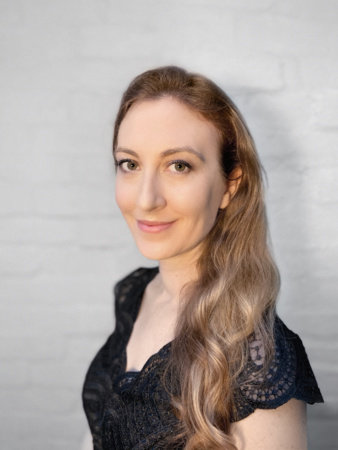 Astrid Scholte was raised on a diet of Spielberg, Lucas and Disney, and knew she wanted to be surrounded by all things fantastical from a young age. She’s spent the last fourteen years working in film, animation and television as both an artist and a manager. Career highlights include working on James Cameron’s Avatar, Steven Spielberg’s The Adventures of Tintin and Disney’s Moon Girl and Devil Dinosaur. She lives in Melbourne, Australia, with her fiancé and two cats, Lilo and Mickey. Her debut young adult novel, Four Dead Queens, was an international bestseller and award winner. You can find her posting about books, cats and Disney on Twitter and Instagram @AstridScholte.