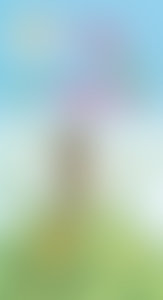 J. P. Miller (1913-2001) illustrated many Golden Books from the 1940s through the 1970s, some written by Margaret Wise Brown and Edith Kunhardt. Before becoming a children’s book illustrator, Miller had worked in the Walt Disney Studios’ elite character modeling department, creating characters (such as the dwarf Dopey) for Disney’s first feature film, Snow White. He later designed the character of the toy maker Geppetto for Pinocchio.

Sign me up for news about J. P. Miller and more from Penguin Random House

I Am a Mouse

The House that Jack Built

The Sweet Smell of Christmas