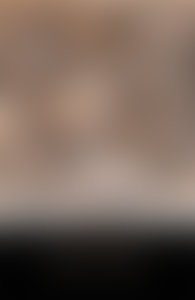 Gaius Plinius Secundus, better known as Pliny the Elder, was a Roman author and naturalist. He was a naval and army commander and a personal friend of the emperor Vespasian during the early Roman empire, but he is best known for his writing, including the encyclopedia Naturalis Historia(Natural History), which became a model for all other encyclopedias.

Books by Pliny the Elder