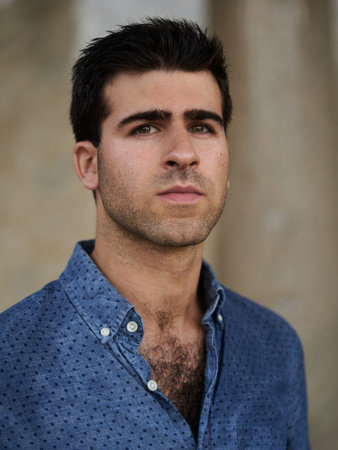 Andrew Ridker’s debut novel, The Altruists, was a New York Times Editors’ Choice, a Paris Review staff Pick, and the People Book of the Week. A Die Presse Book of the Year, it was translated into more than a dozen languages. He is the editor of Privacy Policy: The Anthology of Surveillance Poetics and his writing has appeared in The New York Times, Esquire, Le Monde, and Bookforum, among other publications. He is a graduate of the Iowa Writers’ Workshop.