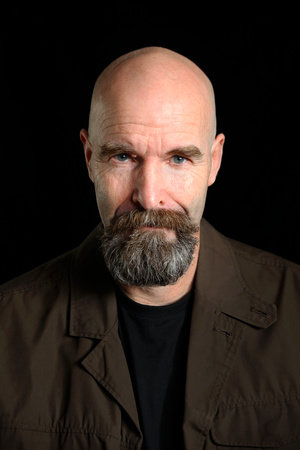 Tristram Korten is a magazine, newspaper, and radio journalist. His print work has appeared in a wide range of publications, including GQ, The Atlantic, and the Miami Herald, and his broadcast reporting has aired on public-radio programs nationally. He is the former editor of the Florida Center for Investigative Reporting and was a 2013 University of Michigan Knight-Wallace Fellow. A long time ago, he graduated from Colby College. He lives in Miami with his wife, their two daughters, and a mutt named Misha. This is his first book.