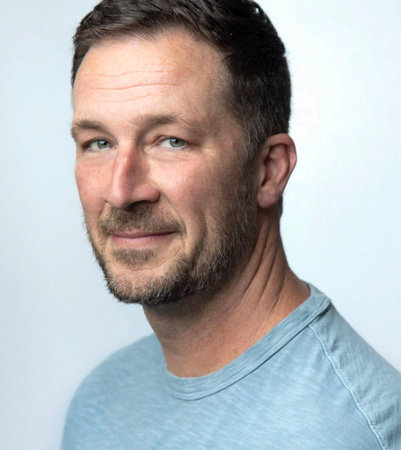 Brady Smith grew up in Houston, Texas, and attended college at Stephen F. Austin State University, where he graduated with a Bachelor of Fine Arts degree. He has his own illustration and design company, Brady Smith Creative, and has worked as an actor on shows like Parks and Recreation and Alexa & Katie. Brady has also sold feature scripts, a television pilot, and a children’s book, which he has co-authored with his wife, actress Tiffani Thiesen. He currently resides in Los Angeles, with his wife, their two children, three pooches, eight chickens, and one fish.

Louie and Bear Bite Back

Louie and Bear in the Land of Anything Goes

I’m Getting a Shark!