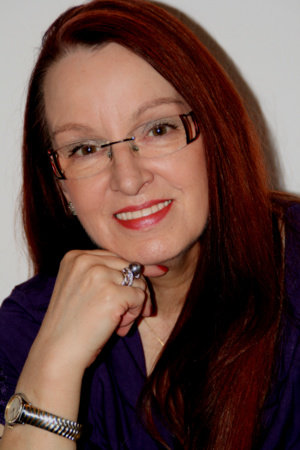 Hailed as Germany’s Patricia Highsmith, Petra Hammesfahr has written more than twenty crime and suspense novels, and also writes scripts for film and television. She has won numerous literary prizes, including the Crime Prize of Wiesbaden and the Rhineland Literary Prize. Her breakthrough novel, The Sinner, was a major critical and commercial success internationally, including in Germany, where it stayed on the bestseller list for more than fifteen months. The Sinner has been adapted for television as a limited series on USA starring Jessica Biel and Bill Pullman.