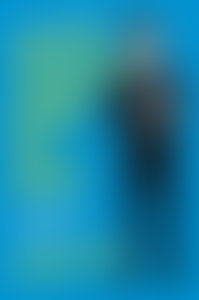 Nathan Latka is the principal of Latka Capital; executive producer and host of The Top Entrepreneurs podcast; and CEO at two companies he’s recently purchased. He is also the star of the hit reality show Latka’s Money (more than one million viewers tune in every episode) and CNBC’s Million Dollar Roadtrip. He is the founder of the software company Heyo. This is his first book (and we had to pay him a lot to reveal it all!).

How to Be a Capitalist Without Any Capital