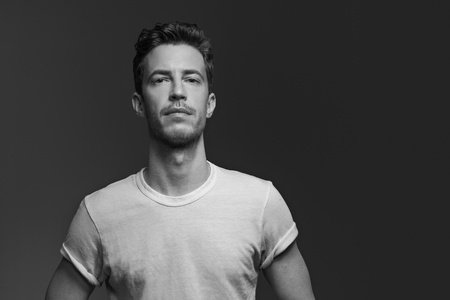 Nick Haramis is a writer and the articles editor at T: The New York Times Style Magazine. A contributor to publications such as Billboard, Out, and The Wall Street Journal, he has interviewed everyone from Arnold Schwarzenegger to Meryl Streep. Prior to joining The New York Times, he was the editorial director of Bullett, and before that, the editor in chief of BlackBook. He lives in New York City, and until recently hadn’t really considered moving back to his native Canada.