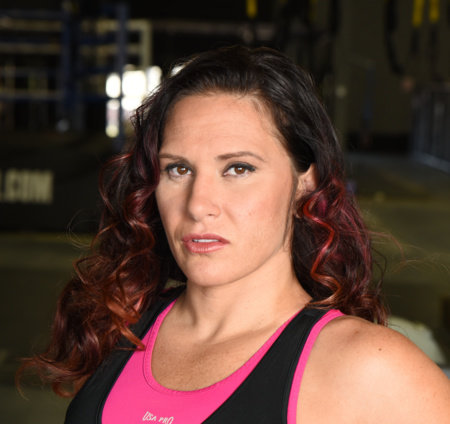 Cat Zingano is an mixed martial arts (MMA) fighter who competed in the bantamweight division in the Ultimate Fighting Championship (UFC). She’s currently a competitor in Bellator MMA. During her time in the UFC, she notched wins against two UFC bantamweight champions: Miesha Tate and Amanda Nunez. Cat also became the first mother to complete in the UFC. She lives in the San Diego area with her son.