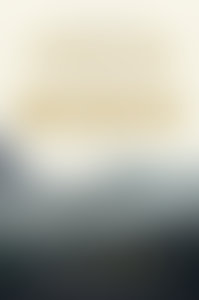 One of Canada’s most decorated generals since World War II, DAVID FRASER was the commander of Operation Medusa in Afghanistan, the largest combat engagement of Canadian armed forces in more than fifty years. His honours and awards include Commander of Military Merit, Canadian Meritorious Service Cross, Meritorious Service Medal, United States Legion of Honor and Bronze Star(for service in Afghanistan) and awards from the Netherlands, Poland and NATO.