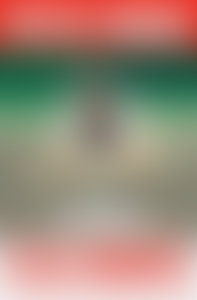 Pete Rose grew up in Cincinnati and went on to star for the hometown Reds and later the Philadelphia Phillies. He holds the all-time baseball records for most hits in a career (4,256), most singles (3,215), most games played (3,562), most at-bats (14,053), and most outs (10,328). Rose made his major-league debut for the Reds in April 1963, a week before his twenty-second birthday, and he was forty-five when he made his last major-league appearance in August 1986, also for the Reds. He appeared in seventeen different All-Star Games, and played on three teams that won the World Series.

My Prison Without Bars