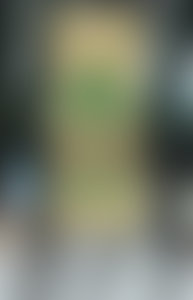 Truong Nhu Tang, a founder of the National Liberation Front and Minister of Justice in the Vietcong’s Provisional Revolutionary Government, was one of the most determined adversaries of the United States during the war. Living a double, at times a triple, life in Saigon, he was a high-level economics official for the South Vietnamese government who simultaneously worked as one of the revolution’s most effective urban organizers. Captured and tortured by the Thieu police, in 1968 he was traded in a secret U.S.-Viet Cong prisoner exchange and spent the rest of the war in the resistance strongholds on the Cambodian border.

A revolutionary for almost thirty years, after liberation Tang fought a losing battle on behalf of the policy of national reconciliation and concord which he had helped design. In the end, profoundly disillusioned by the massive political repression and economic chaos the new government brought with it, he carried out a dramatic escape by boat to a U.N. refugee camp in the South China Sea. He now lives in exile in Paris, France.