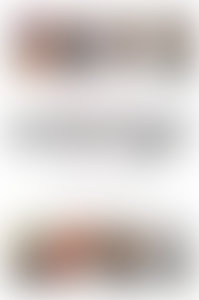 George E. Curry was editor in chief of the National Newspaper Publishers Association News Service and BlackPressUSA. His weekly column was syndicated by NNPA to more than 200 African American newspapers. Curry was also editor in chief of Emerge: Black America’s Newsmagazine from May 1993 until June 2000. He was past president of the American Society of Magazine Editors, the first African American to ever hold that position, and he was on the National Association of Black Journalists’ list of Most Influential Black Journalists of the Twentieth Century. Before taking over as editor of Emerge, Curry served as New York bureau chief and as a Washington correspondent for the Chicago Tribune. Prior to joining the Tribune, Curry worked as a reporter for Sports Illustrated and the St. Louis Post-Dispatch. He died in 2016.

Sign me up for news about George E. Curry and more from Penguin Random House

The Best of Emerge Magazine