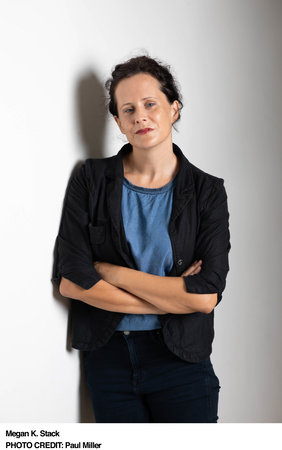 Megan K. Stack has reported on war, terrorism, and political Islam from twenty-two countries since 2001. She was most recently Moscow bureau chief for the Los Angeles Times. She was awarded the 2007 Overseas Press Club’s Hal Boyle Award for best newspaper reporting from abroad and was a finalist for the 2007 Pulitzer Prize in international reporting.

Sign me up for news about Megan K. Stack and more from Penguin Random House

Every Man in This Village Is a Liar