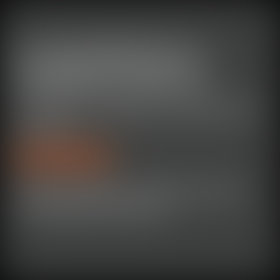 A native of Ireland who resettled in America, Joseph Murphy, Ph.D., D.D., (1898-1981) was a prolific and widely admired New Thought minister and writer, best known for his motivational classic The Power of Your Subconscious Mind, an international bestseller since it first appeared onto the self-help scene in 1963. A popular speaker, Murphy lectured on both American coasts and in Europe, Asia, and South Africa. He wrote widely and his many books and pamphlets on the auto-suggestive and metaphysical faculties of the human mind have entered multiple editions, including the renowed How to Attract Money. Murphy is considered one of the pioneering voices of affirmative-thinking philosophy.

Grow Rich with the Power of Your Subconscious Mind

Ultimate Success featuring: Think and Grow Rich, As a Man Thinketh, and The Power of Your Subconscious Mind

The Cosmic Power Within You

Within You Is the Power