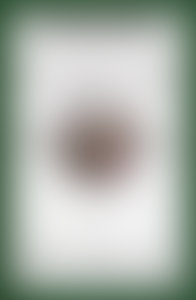 Bill Murray has starred in over thirty movies, including Kingpin, Ed Wood, Scrooged, Cradle Will Rock and the upcoming Hamlet. Recipient of the New York Film Critics Circle and Los Angeles Film Critics Association awards for best supporting actor of 1998 for his work in Rushmore, Bill wrote the screenplay of and starred in The Razor’s Edge and produced and directed Quick Change. Born and raised in Wilmette, Illinois, he now makes his home in the New York metropolitan area.

George Peper is Editor-in-Chief of Golf magazine and the author of ten nonfiction golf books. He also lives in the New York metropolitan area.