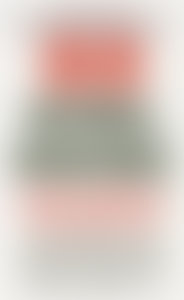 Michael Murray is widely regarded as one of the world’s leading authorities on natural medicine. He is a graduate and faculty member of Bastyr University in Seattle, Washington, and the coauthor of the Encyclopedia of Natural Medicine, the definitive consumer guide to naturopathic medicine. In addition to more than twenty other books, Dr. Murray has written numerous articles for major publications, appeared frequently on radio and TV programs, and lectured to hundreds of thousands of people nationwide.

How to Prevent and Treat Diabetes with Natural Medicine

How to Prevent and Treat Cancer with Natural Medicine