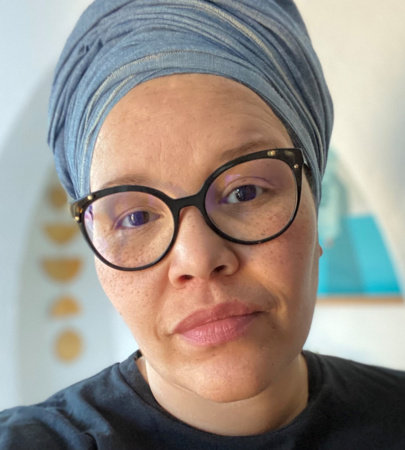 Danielle Henderson is a TV writer (Maniac, Dare Me, Harper House), retired freelance writer, and a former editor for Rookie. She cohosts the film podcast I Saw What You Did, and a book based on her popular website, Feminist Ryan Gosling, was released by Running Press in August 2012. She has been published by The New York Times, The Guardian, AFAR magazine, BuzzFeed, and The Cut, among others. She likes to watch old episodes of Doctor Who when she is on deadline, one of her tattoos is based on the movie Rocky, and she will never stop using the Oxford comma. Danielle reluctantly lives in Los Angeles.