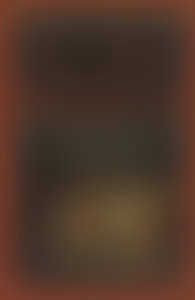 I. F. Stone was an investigative journalist and writer, best remembered for his newsletter I. F. Stone’s Weekly, which was ranked by New York University in 16th place among the top 100 works of journalism in the United States in the twentieth century. He won numerous awards, including the Eleanor Roosevelt Award, the American Library Association Intellectual Freedom Award, the Columbia University Journalism Award, and the American Civil Liberties Union Award. He died in 1989.

Sign me up for news about I. F. Stone and more from Penguin Random House

Books by I. F. Stone

The Trial of Socrates