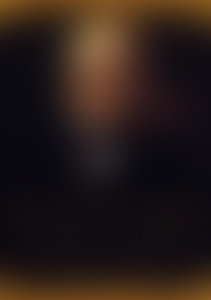 During the first half of his career, Paul C. Nagel was variously a professor of history, a college dean, and a university vice president. Since 1975, he has devoted himself to writing, the most notable result of which is his books about the John Adams family, Descent from Glory (1983) and The Adams Women (1987), and another about the family of Richard Henry Lee and Robert E. Lee, The Lees of Virginia (1990). He has been president of the Southern Historical Association and a trustee of the Colonial Williamsburg Foundation, and is a fellow of the Pilgrim Society, a fellow of the Society of American Historians, a cultural laureate of Virginia, and a contributing editor of American Heritage. With his wife, Joan Peterson Nagel, he lives in Minneapolis. They have three sons, one granddaughter, and numerous grandcats.

Sign me up for news about Paul C. Nagel and more from Penguin Random House