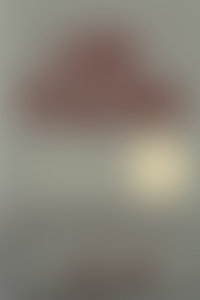 N. Richard Nash, (1913-2000), was an American playwright, screenwriter and novelist. Born in Philadelphia, he was one of the writers of the “golden age” of television, and the author of The Rainmaker and other plays translated into numerous languages. Often under the name “John Roc” he wrote radical works of which seven have been published in N. Richard Nash Selected Plays. Along with Cry Macho, his fiction includes The Last Magic, Radiance, and East Wind, Rain and the Roc novel Winter Blood.

Sign me up for news about N. Richard Nash and more from Penguin Random House