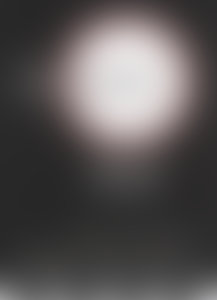 Walter Bernstein was a staff writer for The New Yorker and a correspondent for Yank during World War II before turning to screenwriting. A collection of his wartime writings, Keep Your Head Down, was published in 1946. Beginning in 1950, he was blacklisted for his political beliefs for eight years, during which time he wrote pseudonymously for television shows, including Danger, You Are There, Studio One, and Philco Playhouse, winning awards he could not claim. Bernstein has directed films, written movies, such as The Front, Fail Safe, The Molly Maguires, Semi-Tough, and Paris Blues, and written and directed original screenplays for HBO. He lives with his wife in New York City.