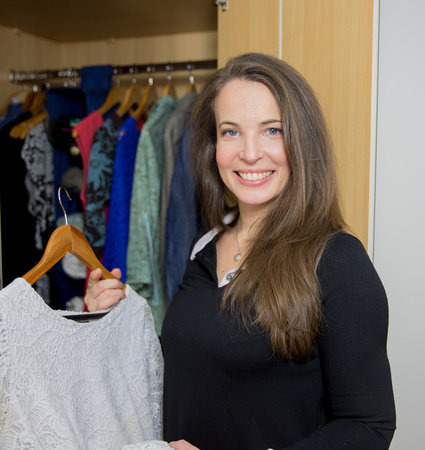 Up until 2016, TARA BUTTON was working in advertising, but she became uncomfortable in a job that pushed people to buy things they didn’t necessarily want or need. On her 30th birthday, she was given a Le Creuset cooking pot by her sister. Every time she used this pot, she thought, “If only all my possessions were like this, I’d never have to replace anything.” The idea stalked her for months until finally (despite having close to zero technical ability) she gave in and started building a basic website. In January 2016, a journalist found BuyMeOnce on Twitter and pitched a story to The Telegraph. Over the next few days, the article went viral and Tara’s world (and inbox) exploded. She quit her job and committed to spreading the BuyMeOnce message globally. Since then she has come to oversee a team of eight, all passionate about the BuyMeOnce mission; the team even includes her old boss.