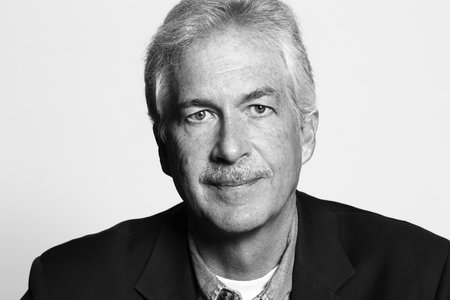 William J. Burns is currently the director of the Central Intelligence Agency. He retired from the U.S. Foreign Service in 2014 after a thirty-three-year diplomatic career, and went on to become president of the Carnegie Endowment for International Peace. He holds the highest rank in the Foreign Service, career ambassador, and is only the second serving career diplomat in history to become deputy secretary of state. Prior to his tenure as deputy secretary, Ambassador Burns served from 2008 to 2011 as undersecretary for political affairs. He was ambassador to Russia from 2005 to 2008, assistant secretary of state for near eastern affairs from 2001 to 2005, and ambassador to Jordan from 1998 to 2001. Ambassador Burns earned a bachelor’s degree in history from La Salle University and master’s and doctoral degrees in international relations from Oxford University, where he studied as a Marshall Scholar. He and his wife, Lisa, have two daughters.

Sign me up for news about William J. Burns and more from Penguin Random House