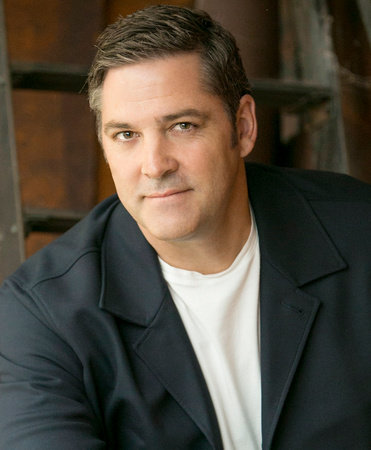 KEN HARRISON serves as the Chief Executive Officer of WaterStone, an organization that releases resources to support Christian humanitarian efforts worldwide. Currently WaterStone oversees donations of millions of dollars per month and manages a fund of $400+ million. He started his career as a Los Angeles police officer in the infamous 77th Division of South-Central Los Angeles, better known as Watts or Compton. There he received numerous commendations and awards. After leaving the LAPD in the 1990s, Ken went into business and built a small local company into one of the largest of its kind in the United States. He has served on multiple boards, and recently stepped into the role of chairman of the board of Promise Keepers, a well-known organization ministering to Christian men. Harrison is also the author of Victims & Victors. He has been married to his wife, Elliette, for 27 years and they have three children.

Rise of the Servant Kings