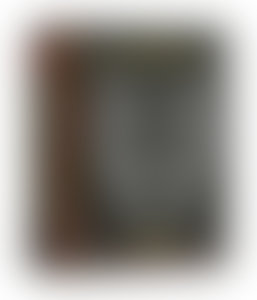 Marvel Studios is the licensing branch of Marvel Comics and the highest-grossing film franchise of all time. Marvel Studios has produced and released over twenty-three blockbuster films with more in various stages of production.

Books by Marvel published by Titan