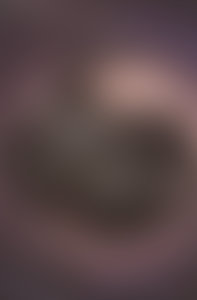 Richard Neer started in radio while attending Adelphi University and pioneered progressive radio on Long Island after graduation. In 1971, he joined the staff of WNEW-FM and worked there as a disc jockey and programmer for over twenty-eight years. In 1986, he became a sports talk-show host at WNEW-AM. He moved to WFAN in July of 1988, where he is currently a weekend personality and pre- and postgame host for New York Giants football. He is the sports editor for Talkers magazine and appears regularly on various syndi-cated radio and television shows. He lives in New Jersey with his wife, Vicky, and their willful golden retriever, Lindsay.