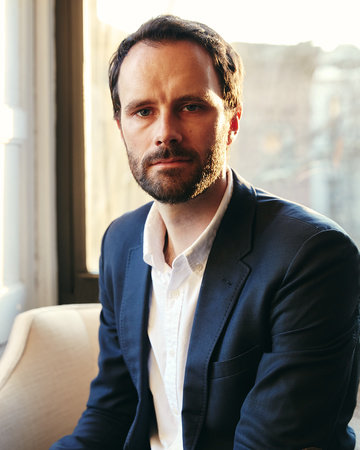 Julian Sancton is a writer and editor whose work has appeared in Vanity Fair, Esquire, GQ, The New Yorker,  Departures, and Playboy, among other publications. He has reported from every continent, including Antarctica, which he first visited while researching this book. He lives in Larchmont, New York, with his partner, Jessica, and their two daughters.

Madhouse at the End of the Earth

Inside the Book: Julian Sancton (MADHOUSE AT THE END OF THE EARTH)