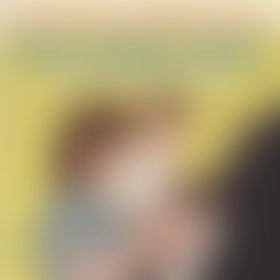 BOBBIE NELSON has played piano alongside her brother, Willie Nelson, for more than 50 years. She started in Abbott, Texas, as a young musician and reconnected musically with Willie in 1973 to record his album The Troublemaker. She has been a member of his Family Band ever since. In 2007, at age 76, Bobbie released her solo debut, Audiobiography, and in 2014, the brother-sister duo put out December Day, inspired by their many years playing and recording together. She is an inductee in the Texas Country Music Hall of Fame, and the state of Texas declared February 23 as “Bobbie Nelson Day.”

Me and Sister Bobbie