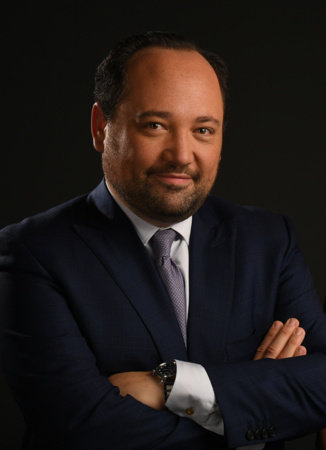 Philip Rucker is the senior Washington correspondent at The Washington Post and led its coverage of President Trump and his administration as White House Bureau chief. He and a team of Post reporters won the Pulitzer Prize and George Polk Award for their reporting on Russia’s interference in the 2016 presidential election. In 2021, the White House Correspondents’ Association honored Rucker with the Aldo Beckman Award for overall excellence in White House coverage. Rucker joined the Post in 2005 and previously has covered Congress, the Obama White House, and the 2012 and 2016 presidential campaigns. He serves as an on-air political analyst for NBC News and MSNBC and graduated from Yale University with a degree in history.