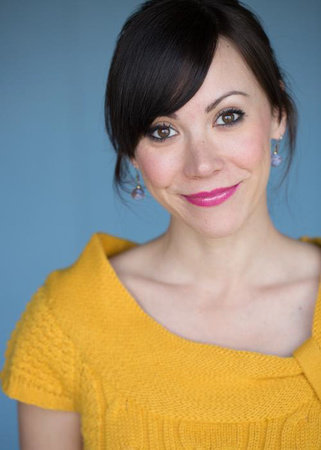 Renee Dorian is a television and film actress and writer whose credits include Blackish, Scandal, and The Young and the Restless. She has also written feature films, voiced animated characters, and appeared in many national commercials. You can find Renee in the booth narrating audiobooks, teaching yoga, or writing her next feature film.