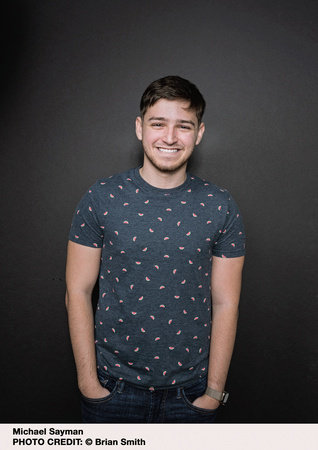 Teen entrepreneur, programmer, and student MICHAEL SAYMAN created an iOS app development company at thirteen, after teaching himself to code. Since then, he has gone on to create dozens of apps, which have been downloaded more than 3 million times worldwide.