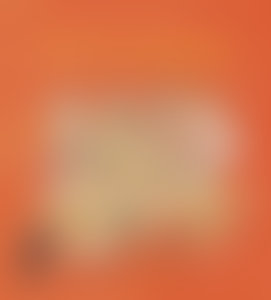 Larissa Fan is an experimental filmmaker and artist whose cinematic work has been screened at national and international festivals and venues, including the Anthology Film Archives, Images Festival, and Kassel Documentary Film & Video Festival. She currently works in social media marketing at the Canadian Filmmakers Distribution Centre. She received her bachelor’s degree from the Ontario College of Art & Design and her MFA in Film Production from York University. Larissa is based in Toronto.