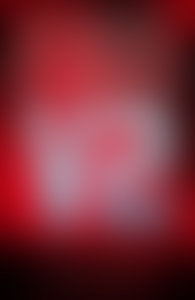 ROBERT HARRIS is the author of thirteen previous novels: Fatherland, Enigma, Archangel, Pompeii, Imperium, The Ghost Writer, Conspirata, The Fear Index, An Officer and a Spy, Dictator, Conclave, Munich, and The Second Sleep. Several of his books have been adapted to film, most recently An Officer and a Spy. His work has been translated into thirty-seven languages. He lives in the village of Kintbury, England, with his wife, Gill Hornby.