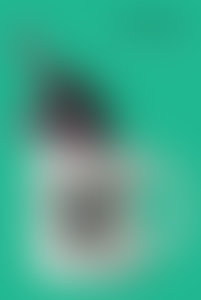 STEVE PATTERSON is a stand-up comedian and host of the CBC Radio show The Debaters. He performs all around the world, either live stand-up comedy or his Debaters Live On Tour theatre show. He also hosts his own web series, The Smartass-ociates. He has appeared in numerous Just For Laughs galas, the Halifax and Winnipeg comedy festivals and also brought funny to the world of film critiquing as host and moderator of Short Film Faceoff, which awards cash and national recognition to emerging Canadian filmmakers. His previous book is The Book of Letters I Didn’t Know Where to Send.